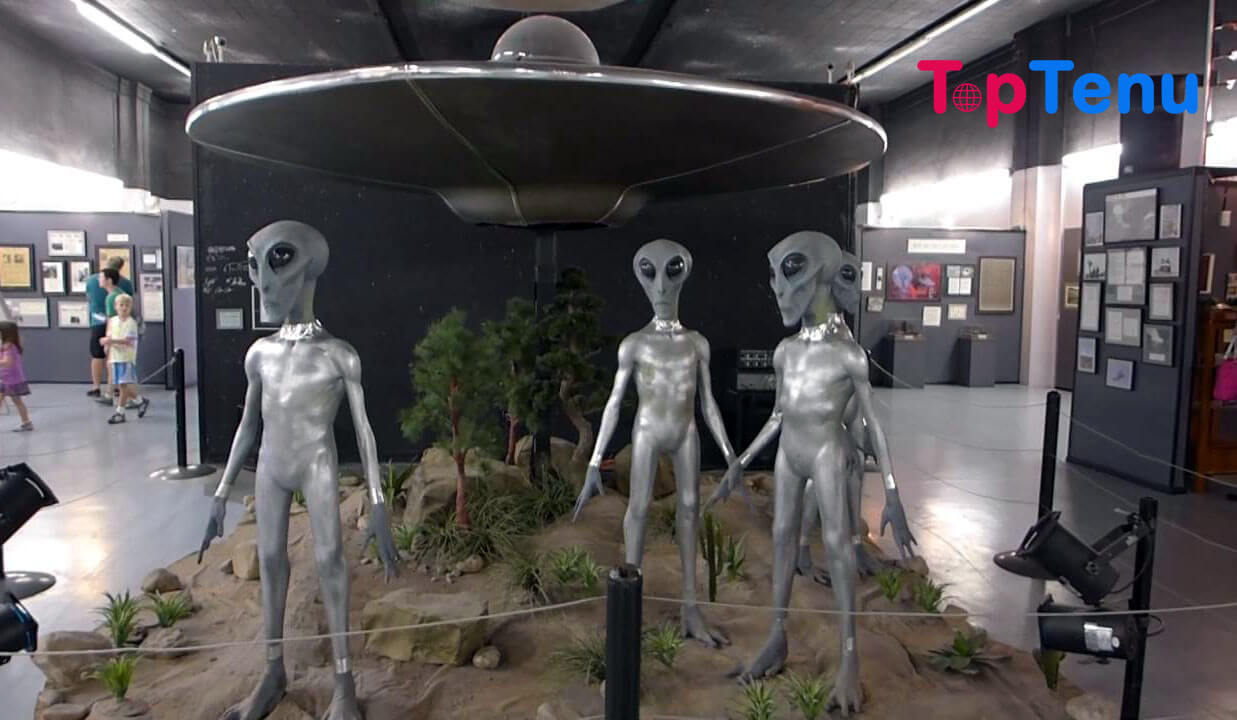 Now here’s something to get your hair standing on end. In 1986, a woman named Leila Cohoon decided to open a museum dedicated to antique hair art and jewelry.

The collection got so large she had to move the location in 2005. Visitors can view over 2,000 hair-made items including wreaths, brooches, bracelets, and buttons.

You can even find things containing hair from Michael Jackson and Marilyn Monroe. The museum is located in Independence, Missouri.

Who knew a toilet seat lid could be a work of art? Barney Smith runs and is the only artist for a special museum located in a one-car garage in San Antonio, Texas.

Smith is a retired plumber who decided one day that a toilet seat lid could be used as a canvas. In 2014, the lid tally was up to 1,150. None of them have ever been for sale. According to Smith, lid donations are always welcome.

If you said this place was a real piece of garbage, the owners would take it as a compliment. The museum featured a dinosaur made completely out of trash.

You could also walk through a “giant compost pile” and follow a soda can as it went through the recycling process.

In August of 2011, the CRRA Board of Directors decided to close it down for unknown reasons. The Garbage Museum was located in Stratford, Connecticut.

4. The Museum of Bad Art

Tired of the same old masterpieces? Take a trip to Boston, Massachusetts and check out some art that will leave you speechless.

Founded in 1993, the Museum of Bad Art (MOBA) has several different locations in the Boston area. According to the official website, all of them are filled with “quality bad art.” Donations are accepted in the form of money.

You can also send them that sad clown painting sitting in your attic. They promise they won’t reject it.

We think this one might belong on the list of creepiest museums instead. This Fort Mitchell, Kentucky oddity boasts a collection of more than 800 ventriloquist dummies.

It all started because a man named William Shakespeare Berger kept dummies in his home and let people come see them.

After his death in 1972, a museum opened to the public. If you’ve ever wanted to see a ventriloquist dummy that looks like Jimmy Carter or Ronald Reagan, this is the place for you.

6. The UFO Museum and Research Center

When it comes to flying saucers and little green men, this place has you covered. Located in Roswell, New Mexico, it features UFO exhibits that people from around the world come to see.

It was opened to the public in 1992 by a former army officer named Walter Haut. The gift shop offers everything from Christmas tree ornaments to shirts with little aliens on them. Talk about out of this world!

7. The Museum of Broken Relationships

Where do broken hearts go? To this museum, of course! It used to be a traveling exhibit, but now it has a home in Zagreb, Croatia.

People can donate items connected with their failed relationships. The results are amazing. Where else can you find mannequin hands and a broken garden gnome on display? Admission is 25 Kn (or $3.76 in US dollars).

8. The Burlingame Museum of PEZ Memorabilia

You’ll really flip your lid for this one! Check out the “World’s Largest PEZ Dispensing Machine” at this sweet spot in Burlingame, California.

Over 900 PEZ dispensers and PEZ-related knick-knacks are available to look at. Donald Duck, Santa Claus, and the Muppets are all there. Live too far away to visit? The museum offers an online gallery for your viewing pleasure.

9. The Salt and Pepper Shaker Museum

It’s time to shake things up! A rainbow of color awaits you at this unique museum in Gatlinburg, Tennessee. Owned by Rolf and Andrea Ludden, it all started when friends started giving them salt and pepper shakers as gifts.

With over 20,000 shakers in the collection, there’s something for everyone. There’s even a rare set worth thousands of dollars! In 2010, a second location opened up in Spain.

At number one, we’ve got a place you can set your cooking timer to. Step inside the SPAM museum in Austin, Minnesota and people may soon be calling you a “Spambassador.”

You can take part in a quiz show, browse the gift shop for hours, and learn more than you ever wanted to know about canned ham. 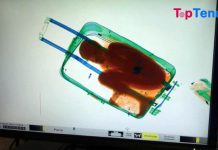 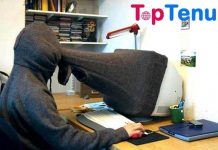 Top 10 Most Useless Inventions Ever Created 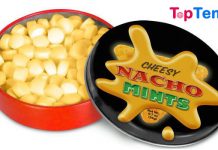 Top 10 Most Crazy and Disgusting Candies in the World