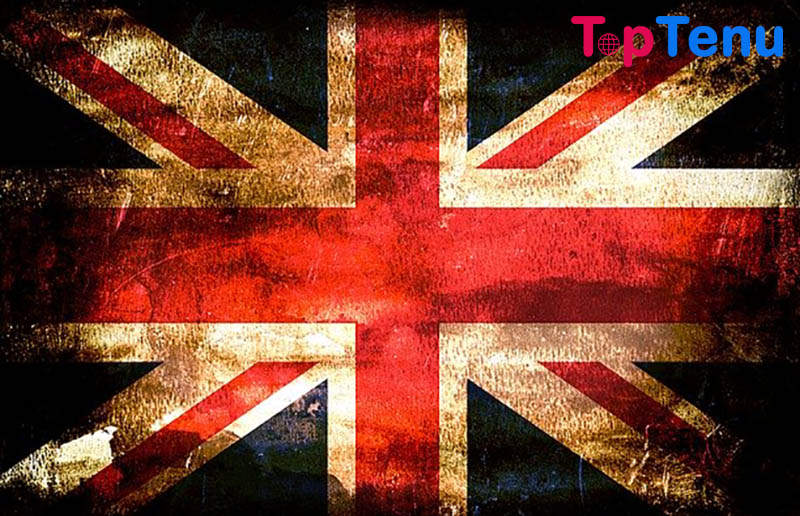 Smarter countries are savor, more prosperous, and often times, just plain better overall. In this article, I share with you the Top 10 Smartest Countries in the World.

With an average IQ of a 97, Russia comes in as number 10 on our list of the 10 smartest countries. Russia is still a widely recognized and feared state possessing untold numbers of nuclear arms.

And is a country that most still approach with a healthy degree of respect, even after the fall of the Soviet Union.

It’s leader, Vladimir Putin is one of the craftiest and most savvy political leaders in the world and is well liked by the Russian people. And he reminds us all, that Russians are as tough as nails and smart to boot.

Hungary has an average IQ of 98, placing it at number nine on our list. During the 19th and early 20th Century, Budapest was a cultural center of Europe and gave birth to many important scientists such as John von Neumann, Edward Teller, Eugene Wigner, Leo Szilard, Albert Szent-Gyorgyi, and many others.

And Hungary carries on with this legacy. Hungarian as a language itself, is known for its scientific structure and nature and it’s easy to understand why Hungary made it out to this list.

Also Read: Top 10 Most Intelligent Animals in the World

It shouldn’t surprise anyone that Germany is on this list. Germany’s average IQ sits at 99. Germany has had a long history of tradition of philosophers, poets, scientists, and more.

From Kant to Nietzsche to Heisenberg, Germany has always been a nation of thinkers. Even today, Germany remains an economic powerhouse and respected center of education in Europe as well as a trailblazer in its political policies.

It’s Chancellor, Angela Merkel even has a PhD in physics. Of all the European countries on this list, Germany is the most influential.

With an IQ score of 100, the United Kingdom is one of the most intelligent nations in the world.

Filled with ancient and historic universities and the motherland of great thinkers and writers such as Newton, Bacon, Turing, Shakespeare, and many others, the United Kingdom has had a long history of intellectual tradition that continues today.

Few other places can claim to boast such intellectual power centers as Oxford and Cambridge, where the London School of Economics.

However, you slice it, the United Kingdom is a step above most other countries in the brains department.

It is unsurprising that Switzerland would get this spot because it takes brains to put together a unique system of governance that no one else seems to understand and no one else can emulate.

Maybe the smartest thing Switzerland has done was to go its own way and stay out of the European Union.

The birthplace of the European Renaissance, as well as the heir and inheritor of antiquity, Italy has an average IQ of 102.

With ancient universities, revolutionary thinkers such as Galileo and da Vinci, Italy is in many ways the birthplace of modern Europe.

Transmitting ancient Greek knowledge and imparting its own Roman traditions upon the known world. To do this requires smarts, and Italy remains both a smart and competitive nation.

Taiwan is a manufacturing powerhouse, it has a mean IQ of 104. A fiercely independent and proud people, Taiwan consists of persons that migrated from mainland China centuries ago.

Since then, they have gone down their own path and taken the world by surprise. Made in Taiwan is a label most people instantly recognize and Taiwan is known as one of the Four Tigers of Asia along with South Korea, Singapore and Hong Kong.

Having pulled off industrialization in record time, where other countries still aren’t even in its living standard.

China’s average IQ of 105, but more important than that, are the implications of its massive population.

With a population of over a billion people and a mean IQ that sits at 105, China might possibly have the greatest number of geniuses in the world.

What’s more, China has both the drive and ambition to improve this, with the government already investing in technology and genetic research to improve intelligence by breeding designer babies. If this came to pass, the West could get completely left behind.

South Korea has an average IQ of 106 and it’s proven itself capable of near miracles. Rising from the ashes of destruction after the Korean War to become one of the great economic powers of the world.

Today, it is number one in innovation according to Bloomberg and possibly the most high tech country in the world with more internet zones than anywhere else.

It shouldn’t surprise anyone that Singapore is number one on this list with a staggering IQ average of 108.

Literally pulled out of a swamp by the late great Lee Kuan Yew, Singapore has risen to become one of the primary investment centers in the world and it actively recruits foreign talent to bolster its already impressive economy.

Additionally, the genius of Lee Kuan Yew was to combine British traditions with Chinese thought and methods to create a unique super state. That is the smartest country on the planet.

If you like This Article Top 10 Smartest Countries in the World then Give him Your Feedback In Comments. 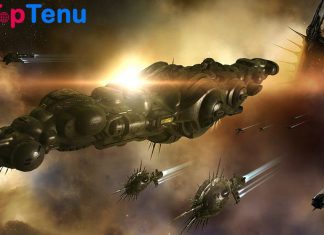 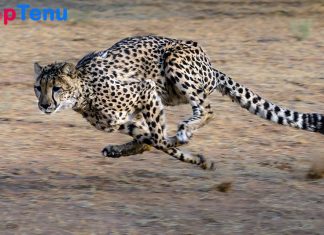 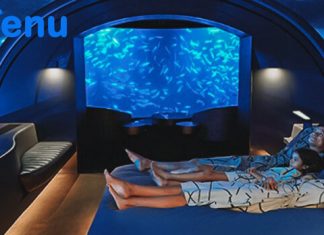 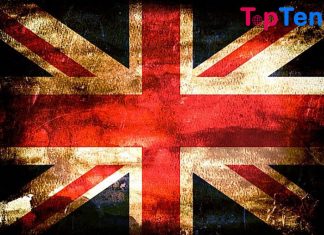 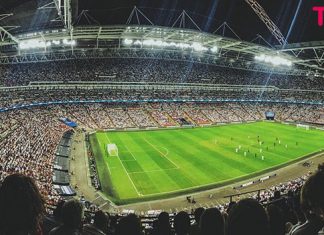 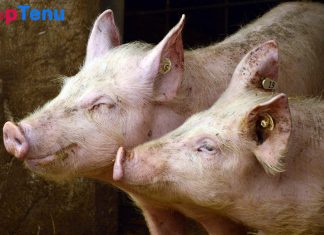