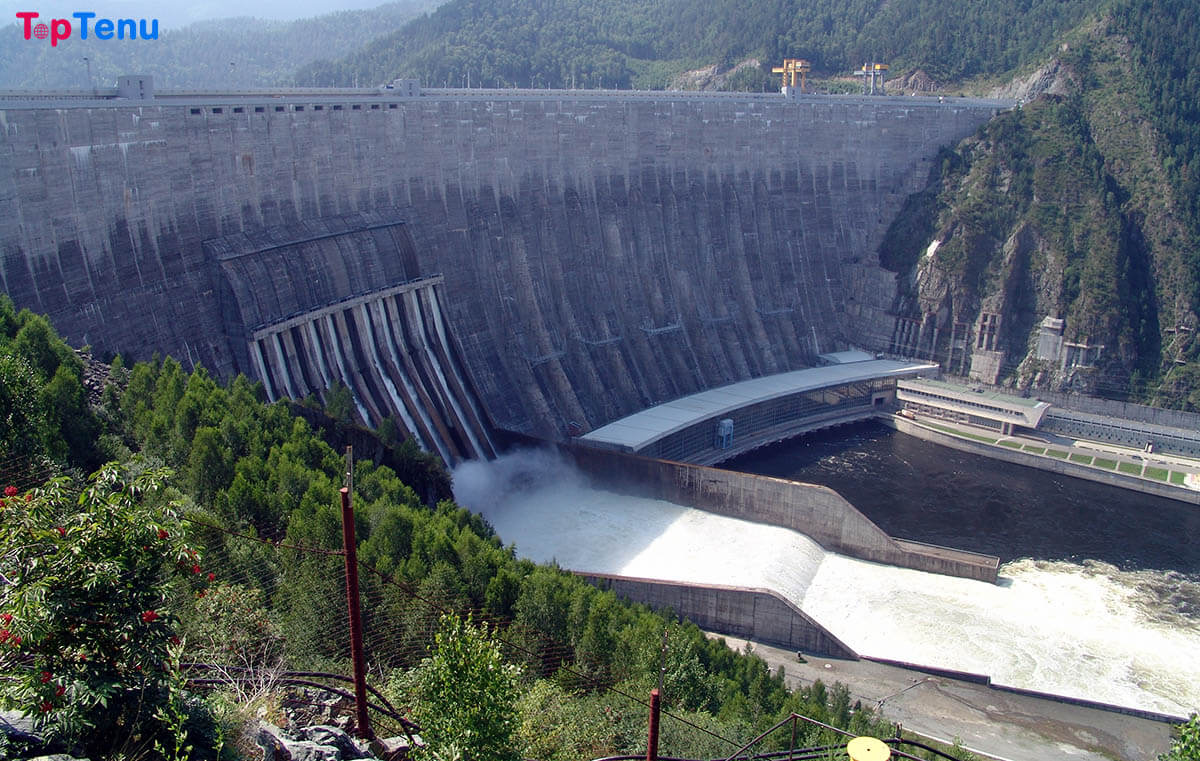 Top 8 World’s Most Destructive Water Breaks in the World

Water dams are very tough things. They are very firm and durable. That s because they’re supposed to hold down lots and lots of water. That way they generate electricity that we all use to enjoy modern appliances.

Sometimes however these things break. Either due to engineering faculties or due to natural disasters. Today we will show you guys some remarkable water brakes that will make you shiver!

On the 25th of January in 2019m, a real apocalypse happened near the city of Brumadinho. A mining village got all covered in toxic mud. This happened after a severe water brake.

The muddy flow destroyed everything in its path: houses, farms, various buildings, including a diner with people inside. This catastrophe really turned around the lives of locals.

That day over 240 people died. Apart from death and destruction, the tragedy worsened the ecological situation in the region. The toxic wastes completely destroyed the Paraopeba river. Freshwater they could once drink, turned into something completely terrible.

They call the Brumadinho tragedy one of the worst ecological catastrophes in all the history of the city. What happened in Bento Rodrigues in 2015 was a total responsibility of the Vale company.

Another water brake happened in Texas at Dunlap lake. A huge concrete platform got raised by a mighty water flow. The whole thing went up in the air like a paper boat.

It felt like the waters started to rebel against the hold-up. There was nothing that could hold down the raging water that found its way inside the rotten 90-year-old spillway.

It’s a simple truth that no matter how tough the structure is, it will never be able to withstand the destructive forces of time. Especially if that structure doesn’t get proper maintenance.

That s what happened in Texas. According to preliminary estimates, the fix will cost around 35 million dollars.

Local authorities can’t seem to find enough money to replace the old gates. So, it kind of feels like the lake is doomed. Now it is up to the Dunlap city government to resolve the issue.

3.They finished the tallest dam in America in 1968. It had one draining channel. They decided to use the shore as the second one.

The water was supposed to flow through it only if the lake was full. For dozens of years, they never used them. Rain is a rare phenomenon in California But in 2017 the water level had suddenly risen to a critical level.

When they started throwing water through the main channel, turned out that the current struck a hole in it the size of a football field.

It was then decided to let the water flow down the slopes but that was possible. Four and a half billion cubic meters of water would cover all of the city of Oroville.

It would all happen over the course of one hour and in three hours the water would spread over 70 km further. There was an obvious brake threat, which is why the main spillway was damaged.

And so they were forced to use an emergency spillway. But when they tried, it didn’t work either. And so the water started to overflow the dam. Hundreds of thousands of tons of water fell down from a height of 770 feet.

The raging waters mixed with trees and stones and dirt have turned the road into a real mess. The slope turned into a kind of mountain river bed. Helicopters dropped stone bags, trying to fix the hole and point the water away from the nearby settlements.

It was a case of pure luck that the dam stood because the consequences could be a lot worse. Imagine what would happen if all that water would enter the valley. That would be dreadful.

On the 17 of august in 2009, a bad accident happened at the Sayano-Shushenskaya Dam in Russia. It threw the 2,000-ton hydraulic unit, raising hell inside the engine room.

The water destroyed generators, drowned people, blew turbines to smithereens, scattering pieces of metal all over the place. It seemed like the dam was doomed.

People were screaming, trying to save their lives but the raging water only sucked them in. Complete darkness was all around. Luckily there were people out there who fought back.

In the dark, they went up the 800-foot tall dam. When they finally reached the top, they manually switched emergency shutters and finally stopped water from flowing in.

The dam was saved but it was a tough fight indeed. 75 people died. 400 tons of trout were gone because of the oil spill. The disaster cost them about 2 billion dollars.

5.A terrible accident happened in Ukraine. During the heating systems tests, a pipe filled with boiling water was broken.

We can see the asphalt blow, scattering around pieces of asphalt, stones, and dirt. The blow damaged cars that were parked nearby and it hit the nearby apartment complex.

Almost all the windows in that house were shattered. luckily no one died. There was a kindergarten in that building and all the kids were evacuated in time.

The local government said it was impossible to foresee the event because no tests were done prior to that terrible happening. They normally run diagnostics every summer.

They see weather or not the pipeline is stable by testing it with high pressure. And whenever they spot a brake or a gap, they fix it.

This method was considered obsolete, cheap, and unsafe. And obviously, people s lives worth a lot more than anything we could possibly think of so they came up with different, more stable methods instead.

6.This water dam breakage happened in the Chinese province of Shaanxi. In September 2017, the city had to deal with abnormal amounts of precipitation, which led to a flood.

It kept raining for several days, which resulted in river overflow. The dam couldn’t stand that pressure and broke. As a consequence, a few cities got flooded.

The Chinese government took care of its people and evacuated 27 thousand folk from various regions that were under serious threat. People were put into schools and hotels.

On the list, 10 people died and a few people got missing. The flood damaged two thousand buildings and drowned 12 thousand hectares of land.

Many people were left without electricity and means of communication. Over 150 000 thousand people suffered from this horrific disaster.

7.Another case happened because of the careless actions of some employees. A tough dam breakage was captured on camera in Columbia.

It happened because they made some crucial mistakes while building the dam. The footage shows us people running away from a tough water flow that got through the tunnel and then we see this thing devoir some of that earth-moving heavy equipment.

Dozens of people were forced to leave the area after the river burst the drainage tunnel. 600 people lost their homes. Two bridges were destroyed. Two schools and a hospital.

According to experts, it happened because some fatal mistakes were made during construction. Plus heavy rain played a significant role in all of this.

8.In Canada, 20 thousand houses had been flooded in Quebec. Over 12 thousand people were evacuated. Roads and bridges got destroyed.

People moved around in boats. In some places, water levels reached over two meters. Rescuers came up with the solution of creating temporary dams.

Military forces got involved in the process. 50 kilometers away from Montreal a dam failure happened, all the water spilled into the De Montagnes lake on the Ottawa river.

The flood was so great that people didn’t even have time to take their stuff. The police launched the rescue mission that involved firemen, military, and volunteers.

They managed to evacuate 6500 people, putting them into temporary houses and shelters. Thankfully everyone was saved and nobody died and it all turned out fine. 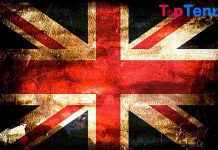 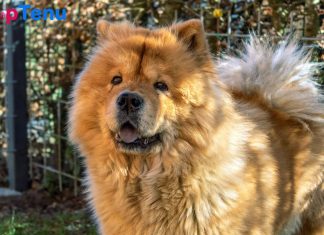 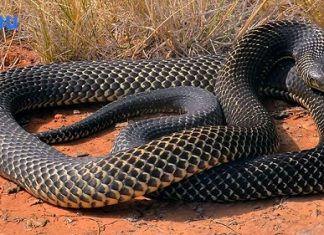 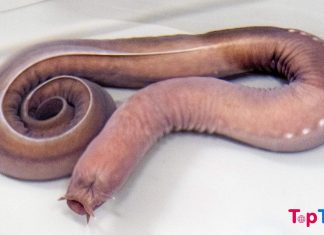