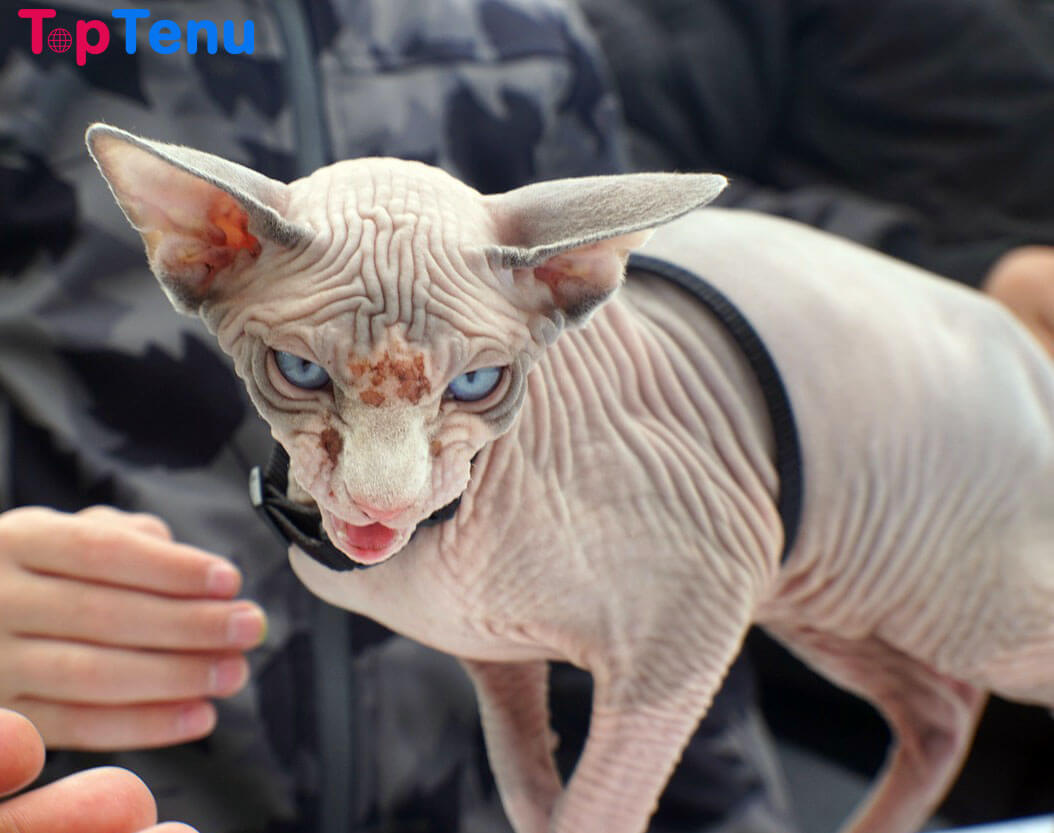 Hi there, You know I like cats especially the one that plays and gets intimate. It is said that time spends with the cat is never wasted.

Now there are cat priced more than 100K $ and a cat breed exist with the allergy-causing gene being removed to prevent cat allergies with some cat owners due to the protein made by this gene.

Also, an article on the internet says that cat owners are mostly losers?. This and much more coming up in this article about the Top 10 Most Expensive cat breeds in the World that people keep as pets and are priced based on their purity and rarity. So stay tuned and keep watching till the end.

This cat breed has been shown in many viral videos and movies like Alice in Wonderland. It is believed to be first bought by Romans which thereafter interbred with other cats in Europe and got evolved over years.

Scottish Fold has a price of around $200 to $3,000 and their kittens are more costly than kittens of common breeds. It is well known for its deformity in the cartilages which make its ear fold.

Originally Scottish Fold had a mutation at its ear and when their kittens were also born with the same condition it was recognized as a new breed.

This cat has a good reputation for being an unusually loving cat. If you want this cat as a pet be aware that it is a bit more prone to mites and deafness and needs special attention.

Sphynx Costing around $300 – $3,000 sphynx is the old-looking cat that is hairlessly making them shed more body heat than usual.

This car has more of an extrovert character but has an affectionate and loyal relationship with its owners. They also greet the owner and are friendlier with strangers.

These popular cat breeds need special treatment from cold and other factors that can take advantage of their hairless body.

Russian Blue cats cost around $400 – $3,000 it is curious and intelligent as well as very playful that gets along with elders, young and children.

It is characterized by beautiful fur with slate grey colored dense coat and has a lifespan of 10 to 20 years some of them living more than 25 years. So this is a cat that can get old with you.

Peterbald Costing around $1200 – $5,000 Peterbald is a cat with the hair losing gene. It was the result of an experiment on Sphynx mating with Oriental Shorthair.

This cat is curious, smart, and energetic and has an elegantly slim graceful, and muscular build. It can live in harmony with most other pets and it’s a good idea to include this cat in your home but the hair loss may be bugging sometimes.

Persian cat Costing around $500 to $5,500 Persian cat are once ranked 2nd the most popular cat breeds in the USA and number one exotic breeds.

It is a long-haired breed of cat characterized by its round face and short muzzle. It is also known as the Persian Longhair.

The selective breeding carried out by breeders has bought a wide variety of coat colors and breeding also led to the creation of increasingly flat-faced Persians. They are many variants of Persian cats but the snowy white is more costly.

This cat breed costs around $6,000. It is a genetic modification of a former Lifestyle pet called Allerca, the scientist behind its creation disable a gene that causes the creation of a certain protein which has reports of initiating allergies in human. So cat owners prone to cat allergies can try this cat breed.

Related: Top 10 Most Dangerous Dog Breeds in the World

Bengal Priced around $1,000 – $25,000 Bengal cat breeds are hybrids they were obtained by crossing domestic feline and an Asian Leopard Cat to study the immunity against apparent feline leukemia.

Though it has the look of a wild cat it has the temperament of domestic cats and can be kept at homes. However, caution should be carried out in the case of F4 generation which should be removed from leopard cat before crossing to get calm and domestic Bengal cats.

Savannah Cost $1,500 – $50,000 Savannah is another hybrid obtained by crossing the serval and a domestic cat. This cat breed is found to be exceptionally intelligent with a bolder outlook.

They are also having loyalty behavior as compared to certain breeds of dogs so having them is like keeping a cat as a dog or vice-versa.

These hybrids cost around $15,000 to up to $100,000 in some cases and they were formed by the cross mating of Asian Leopard Cats, Serval, and domestic cats.

With the leopard-like appearance and temperament of domestic cats, Ashera is one of the rarest domestic cats and hence priced so high.

They seem to get along and can be taken for a walk on a leash and becomes friendly with children. So according to the recent post in Huffington, it was stated that cat owners are losers and fewer income earners compared to dog owners as per the post the studies do show signs of less income but there are no supporting theories or factors to it. 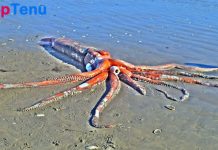 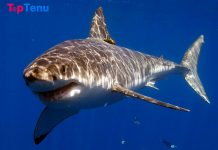 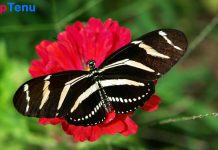 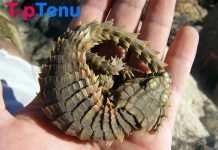 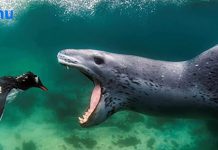